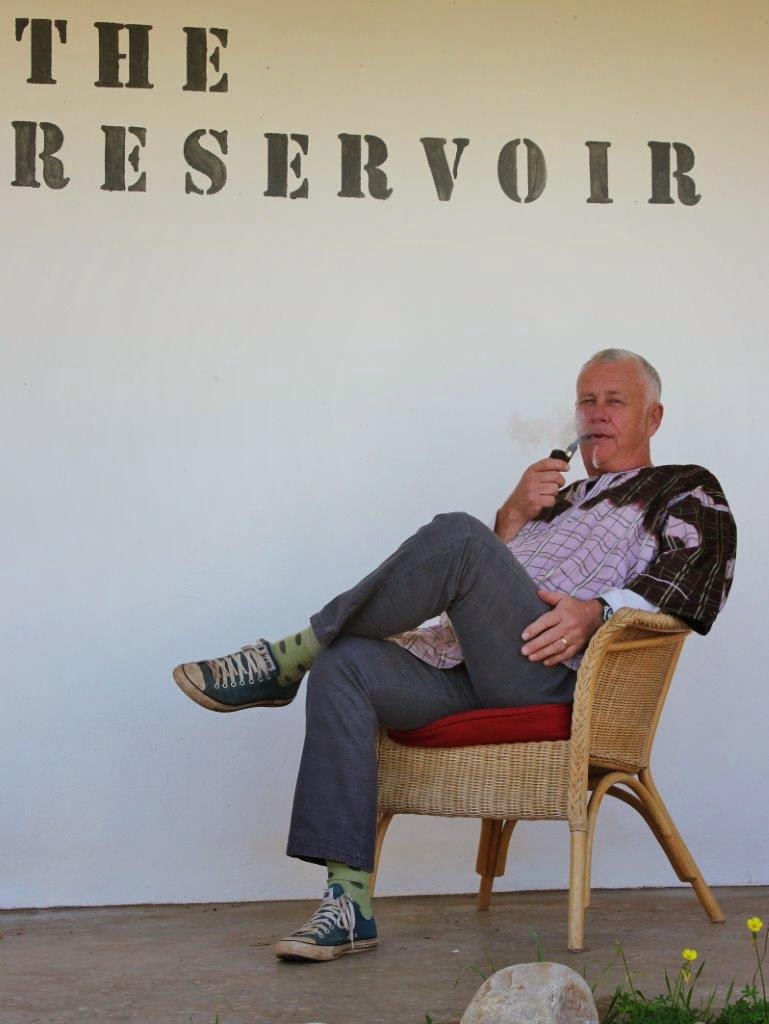 After the phenomenal success of our first two Poetry Festivals, held in 2013 and 2014, it was a no-brainer that we needed to get the 2015 show on the road. So we are decided, and up and running. This year’s festival will revert to Winter, being held over the last weekend in August. We took some time to decide on a date, but ultimately September and October are too busy. I personally like a Winter festival. It is a magical time here in McGregor, and the log-fires and warm coats and hats are a pleasure. Our first festival was held in early Winter, and was thoroughly enjoyed by all. So let’s hope that 2015 is even better.

In keeping with our belief that we should try to make awareness of poetry and all things beautiful a year round exercise, we held our first event of the year last week. Gary Thomas, an accomplished guitarist, entertained a packed crowd at our home, The Reservoir. He was brilliant, and the folk who were there experienced a very special performance. We also raised a small amount of money for the Festival fund- an important part of making the Festival a success.

I am delighted that acclaimed poet Chris Mann will be performing in our second event of the year. He is a highly respected poet, whose work is wonderful. I was fortunate to teach his poetry many times, and I attended one of his energetic performances too. He reads and sings his poetry, to the accompaniment of his guitar, and his performances are a delight. He will be with us on the 1 April, and will be performing at Caritas in Temenos at 7.30 pm. Do yourself a favour and be there if you can.

Here is a poem from Chris Mann entitled Domestic Icons, from Kites( 1990):

The stream, that winter dusk,

of yellow and orange

beside the kitchen step.

And kneeling on a rug,

a wife, her arms

pale, blurred in the gloom,

vulnerable as a doll

washed onto a stormy beach.


Enjoy the Summer days whilst they last.

Be careful out there.