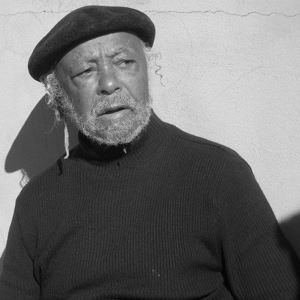 “For me, when you work you must take advantage of what you could use for the benefit of all of us….I understood that my words could be used as a weapon.”

James Matthews is a South African poet, writer and publisher.

He was detained by the apartheid government in 1976, and was denied a passport for 13 years.

In 2014 Shelley Barry's documentary, Diaries of A Dissident Poet; a film profiling James Matthews, premiered at the Encounters Film Festival in South Africa.[1]