Wahnfried is a home in McGregor purchased by Michael and Freddie with the intention of it being used for the benefit of the Village, now and in the future. Our vision is that the house will act as a venue for cultural events - live music, recorded music, films and other ‘sympathetic’ activities which take place in our Village. The Moroccan inspired house with its double volume ‘salon’ and excellent acoustics is furnished with an 1873 Bechstein grand piano, comfortable chairs and a quality film projector system which shows films in high definition and the latest surround sound. Musical events are held most Sundays and films are shown weekly throughout the year. 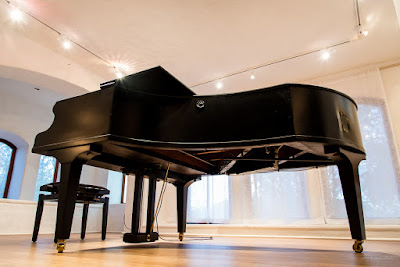 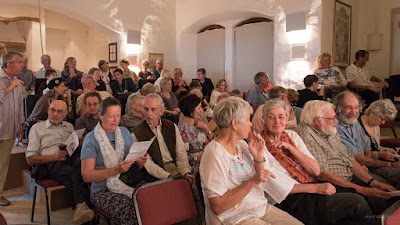 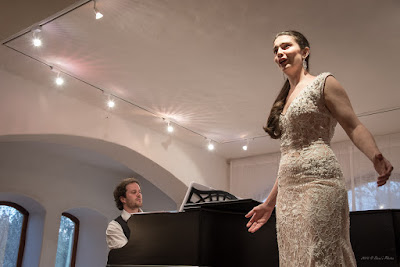 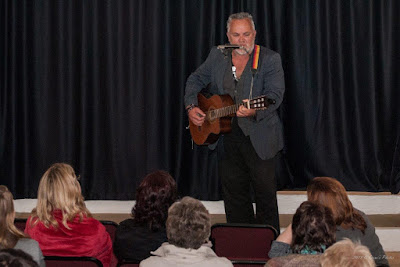 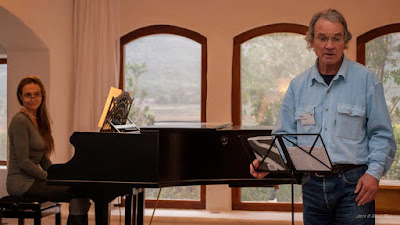 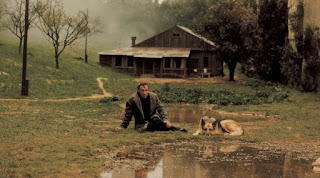 Nostalghia is director Andrei Tarkovsky's enigmatic work about a Russian poet who, trapped by his fame and an unhappy marriage, seeks out his cultural past in Italy. Here he meets a local mystic who sets him a challenging task. The film is filled with a series of mysterious and extraordinary images and as in all of Tarkovsky’s films, nature, the elements of fire and water, music, paintings and poetry all play a major role. Nostalghia won the Grand Prix de Creation and the International Critics Prize at the 1984 Cannes Film Festival. “Spectacular, astonishing, the nearest to Poetry that cinema can ever aspire” Financial Times 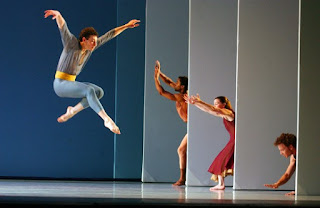 Choreographer Mark Morris' signature work comes to DVD and Blu-ray for the first time. Set to Handel's 1740 oratorio based on Milton's pastoral poems, this performance by the Mark Morris Dance Group was filmed live in performance in 2014 at the Teatro Real in Madrid with the Teatro Real Orchestra and Chorus and 4 soloists conducted by Jane Glover.
"Masterpiece isn't a word to be thrown around lightly, but there's no denying that Mark Morris's "L'Allegro, il Penseroso ed il Moderato" is thrillingly that." - Gia Kourlas, New York Times
"The entire spectacle represents one of those rare theatrical occasions by which those present measure their lives." - The Times Literary Supplement (London)
"L'Allegro is a brilliant fusion of music, choreography, dancing and theatrical whimsy that reaches from Handel's era to the present in a quite wonderful way...a joy in every respect, a masterpiece of the twentieth century." - Chicago Tribune 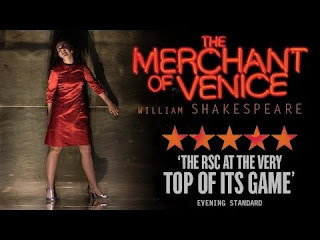 Polly Findlay directs this live performance of Shakespeare's problematic comedy is here reclassified as, if not a tragedy, at least a melancholy examination of the human condition by the Royal Shakespeare Company, recorded in May 2015 at their theatre in Stratford-upon-Avon. This is a modern, minimalist and thought-provoking staging of The Merchant of Venice which examines the themes of racism, homosexuality and women’s independence. This play is very well conceived, cast and acted and features some superb scenes and hilarious cameos. The tone is set by Antonio's first line: "In sooth I know not why I am so sad." whose lovelorn merchant is at the heart of Polly Findlay's modern-dress production, knows very well why. Alone on stage, he is a lost soul yearning for Bassanio who he later kisses with natural familiarity. The trial scene – Antonio screaming in terror, the stage awash with banknotes – is thrilling as Portia realises what her apparently romantic marriage really means. The cast includes Makram Khoury as Shylock, Nadia Albina as Nerissa, Scarlett Brookes as Jessica, Jamie Ballard as Antonio and Patsy Ferran as Portia.

BACK TO VENUES PAGE