The Reservoir Blog column will be a monthly feature in the build-up to the 2015 McGregor Poetry Festival. The author, David Magner, is a member of the organising committee and a resident of McGregor. The column will feature thoughts and discussion around the festival, poetry and life in general. It is not intended as a heavyweight commentary, but rather a subjective look at life. Issues may sometimes be serious, and at other times light-hearted- but at all times it strives to be an entertaining piece. Each blog will also feature a poem chosen by the author.


The name of the piece comes from the name of the author’s home- The Reservoir. The home was built on the site of a large reservoir in the village. Rather than removing it when they built their new home, the author and his wife built the house around the feature, creating an unusual space. Come and visit some time! 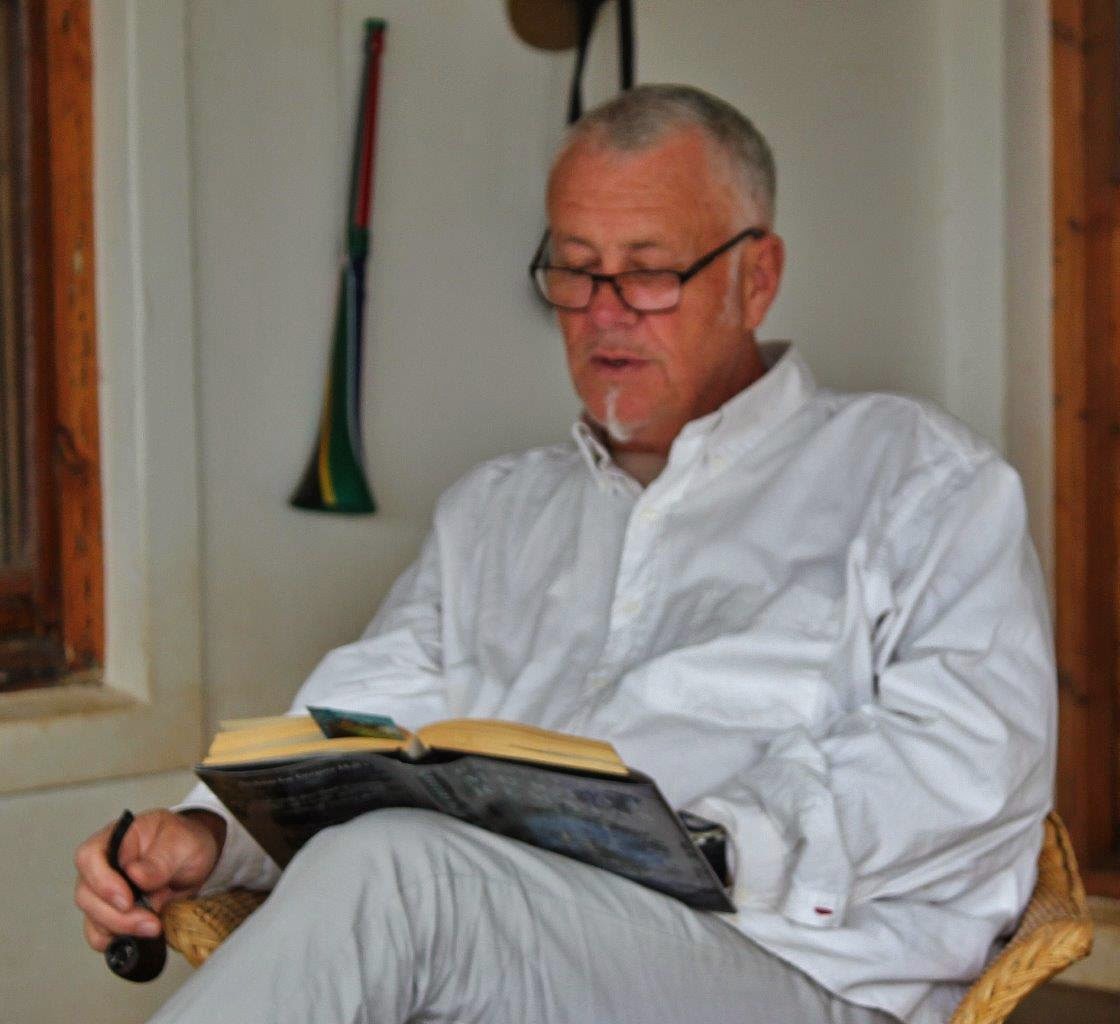 
David was born in England of Irish parents, but has lived most of his life in South Africa. He considers himself South African first, Irish second, and English a distant third! He has always loved the English language and has an Honours degree in the subject , as well as a Batchelor of Education. He spent many happy years teaching English in a Durban high school, before ending his career in education after a stint as Head Master at the same school. He misses the teaching, but the Head Mastering is easily left behind!

He is particularly fond of poetry, and has read avidly across a wide range of genres. He enjoys Tennyson, Hughes, Plath and Seamus Heaney in particular. He has also read widely across a range of South African poetry, and studied the so called Soweto Poets in detail during his Honours course. He is a relative newcomer to McGregor, having arrived half-way through 2012, but has rapidly grown to love the village.


Aside from his passion for reading, David enjoys watching sport, particularly rugby. He loves his developing indigenous garden, and is a music fan. He is a self-confessed Dave Matthews Band addict! He is thrilled with the development of the festival and hopes to be able to see it grow even more over the next few years.