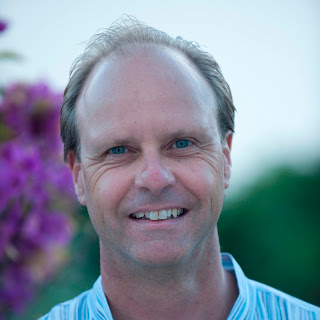 Join Justin on a series of recent journeys with words across America, Europe and into little-known corners of Africa.

Justin Fox is a travel writer and photographer based in Cape Town. He’s a former editor of Getaway International travel magazine. These days, Justin is a roving writer, spending much time on the road, and a part-time teacher at the University of Cape Town. His articles and photographs have appeared internationally in a number of publications and on a wide range of topics, while his short stories and poems appear in various anthologies. He is a two-time Mondi journalism award winner. His recent books include The Marginal Safari (Umuzi, 2010), Whoever Fears the Sea (Umuzi, 2014) and The Impossible Five (Tafelberg, 2015). His next book, due out in September 2016, is titled The Great Expedition and is about his first journey to Europe at the age of six.